Skip to content
Home » A student bought food for a homeless man. An hour later he handed her a crumpled note that moved me to tears

Homeless people have to live harsh life as people around them treat them with disgust. But Casey Fisher has a very different perception of them. 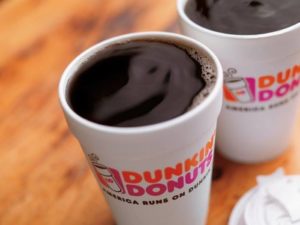 One day she met a homeless man named Chris and helped him as much as she could. She met him sometime later and offered him her table at the Dunkin Donuts café. The man accepted the offer and told Casey the story of his life. He told that his state was the cause of his addiction to drugs.

The student motivated him by telling that one day he would become the man that his mother had been dreaming about. 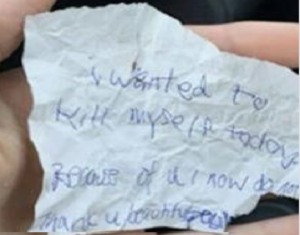 Casey’s time was over and she had to hurry to the university but the man asked her to wait for a while. He wrote something on a paper and gave it to the girl. He apologized for the sloppy handwriting. The note said:

“Today I wanted to commit suicide. But thanks to you, I will live and try to make things right. Thank you, you’re a wonderful person.” 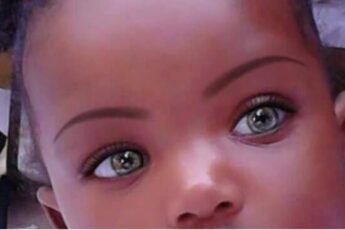 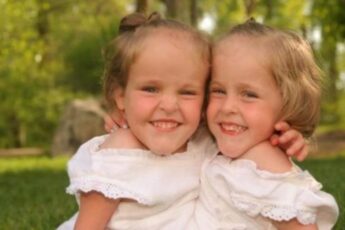